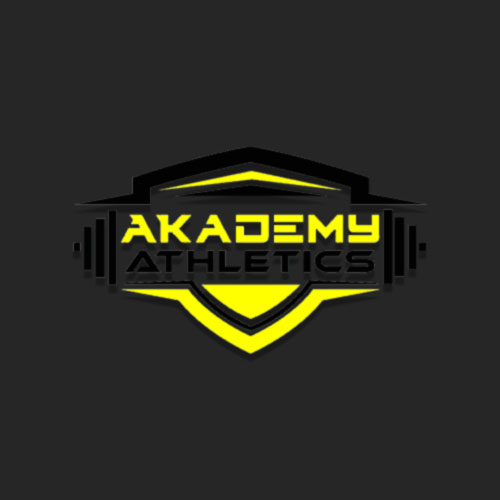 I have always considered myself an athlete. For as long as I can remember I participated in sports of some kind. Whether it was playing whiffle baseball with my 6 brothers, throwing the football around at lunch time while working on my father’s farm, or playing organized sports, I have always wanted to be the best I could be. I have had the privilege of growing up in a family that was very sports minded and so it was just assumed that I would participate in baseball, football, wrestling, and all kinds of recreational sports. I was a decent high school athlete receiving all-conference honors in football several years in a row, I was a state level wrestler, and our high school baseball team did well in the state tournaments. I found Functional Fitness about 4 years ago somewhat by accident. I was a member of a gym and was doing some high intensity interval training on my own, when I was kind of tricked into trying Functional Fitness. The first workout I ever did was Cindy. (20 minutes of as many rounds as possible of 5 pullups, 10 pushups, and 15 air squats) I thought it would be easy. I was wrong. I was also hooked. Since then I have participated in the Functional Fitness Open in the Masters 55-59 year old division and have finished in the top 200 worldwide in 2013, 2014, and 2015. The very best part about Functional Fitness is the friendships that are built through the mutual hard work and discipline that each person experiences. Most of my friends are 15-20 years younger than me and I wouldn’t have it any other way.